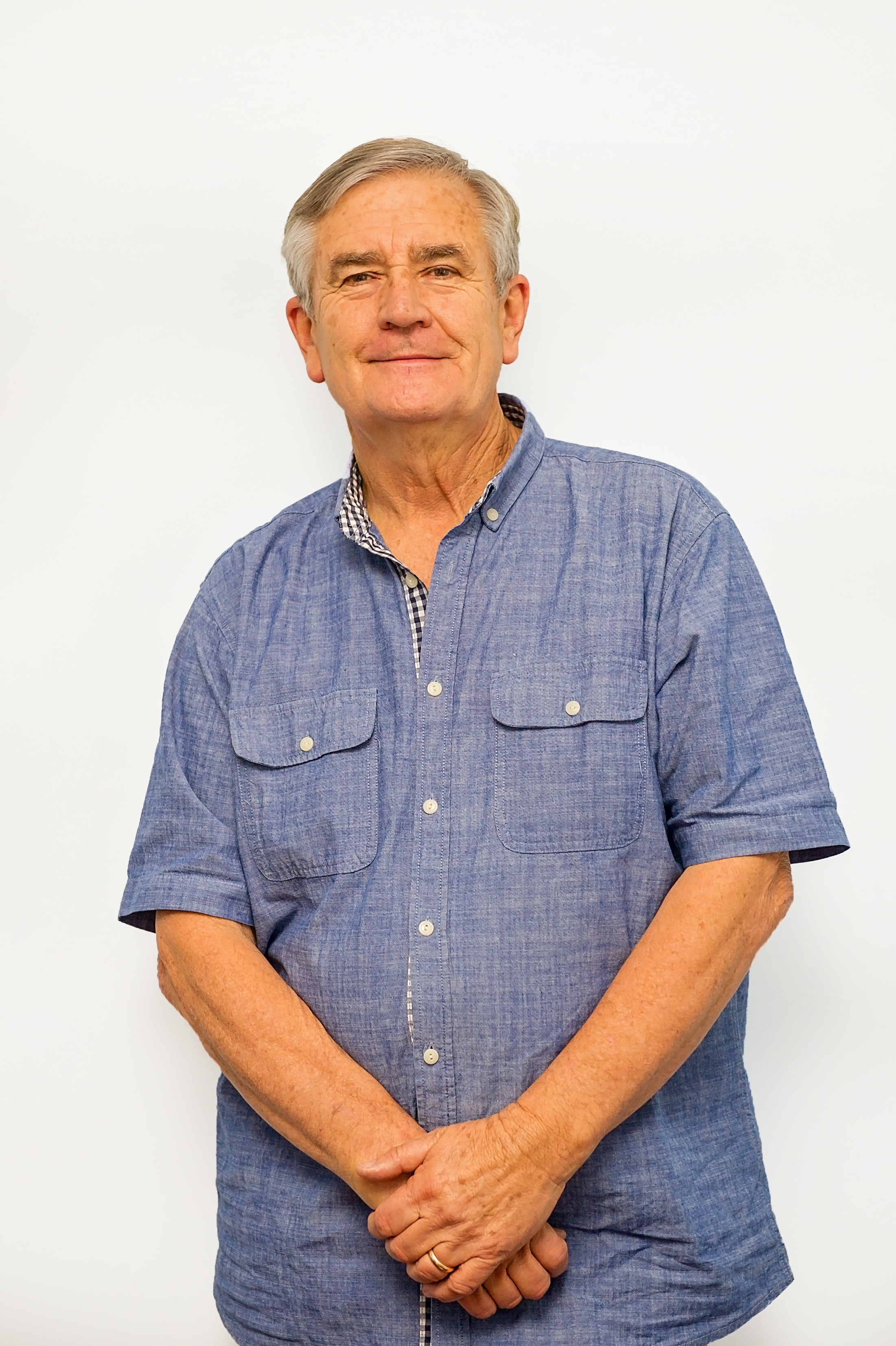 Kim Mezger graduated form the University of WA with a Bachelor of Science in 1970 and a Masters of Dental Science in Orthodontics in 1978. He opened his first specialist orthodontic practice in 1978 in Perth and soon after began to travel down south on a weekly basis to provide orthodontic care to patients at a practice in Bunbury. Over the years, the country practices grew to include Busselton, Manjimup with a short time spent in Karratha, as well as city practices in Murdoch, Rockingham, Karrinyup, and Mandurah.

His practices are now limited to Mandurah, Bunbury and Busselton.

Having grown up in the country, Kim remains a country boy at heart and strongly believes in honesty, integrity and above all else, being true to yourself. Do what you can do and do it well. Although his heart lies in the country, he is also a keen traveller and frequently travels all over the world, not just to orthodontic conferences, but also simply to see the world because it’s there to see. He has even climbed Mount Kilimanjaro, and if you ask him about it, he will tell you what it was like standing at the top of that mighty mountain.

Kelly is a trained Dental Therapist and received her Associate Diploma in Dental Therapy in 2002. After twenty years of working with Kim, she is happy to report that her sanity is still intact, and has in fact, recently taken on the role of Practice Manager. Despite her new role though, Kelly still works chair side with Kim on some days.

Kelly lives with her husband and two kids in Bunbury. She likes pina coladas and getting caught in the rain. 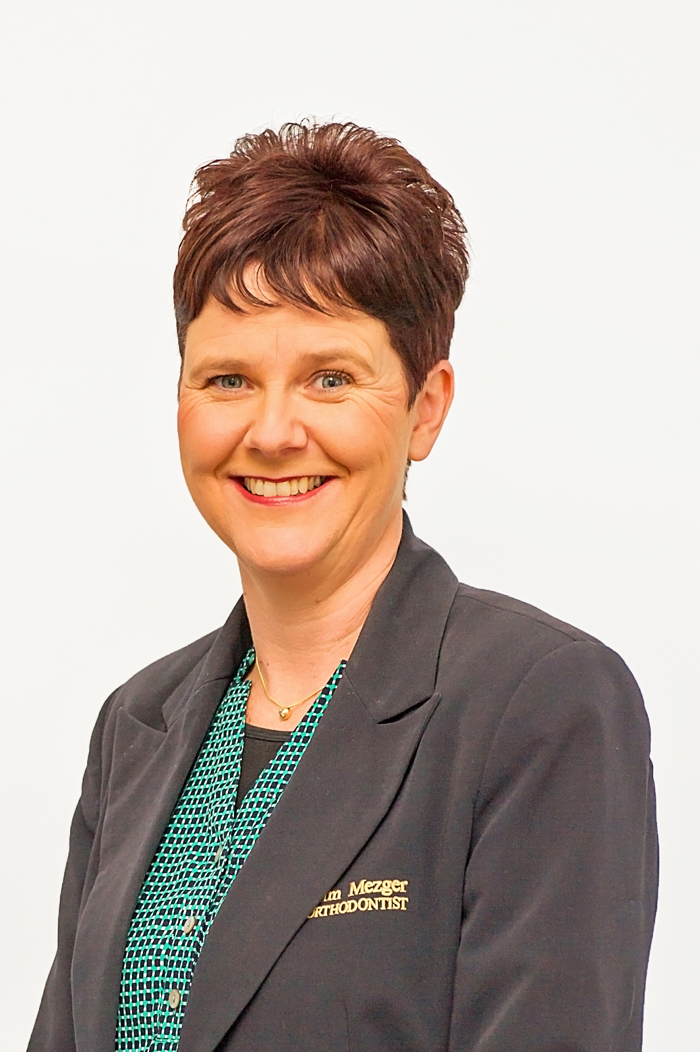 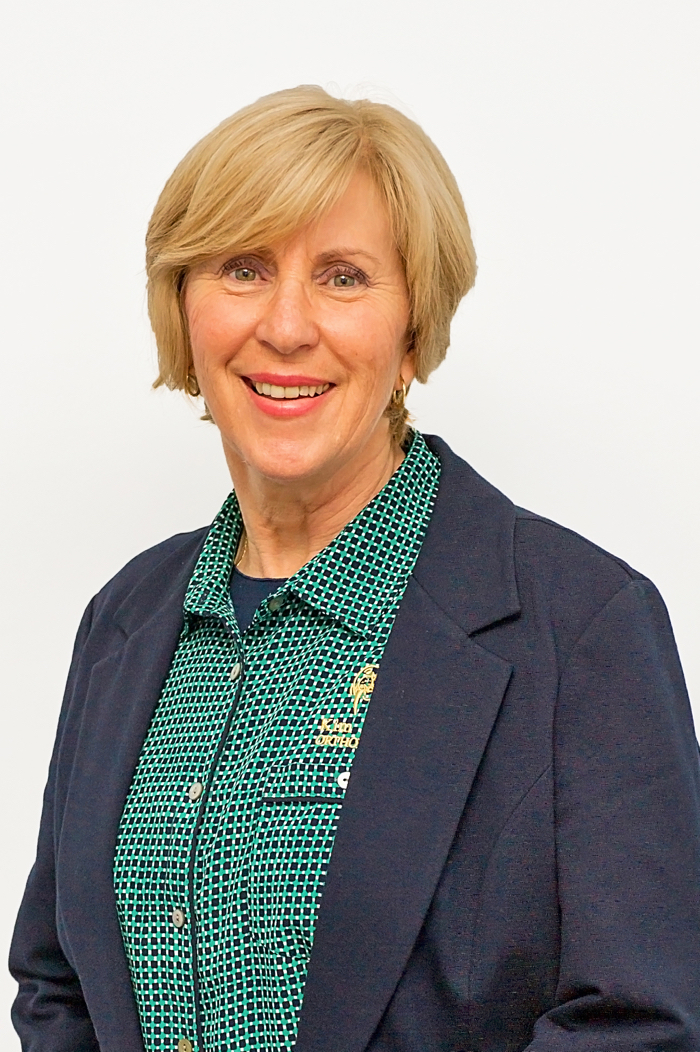 Jackie has worked in the dental industry for many years having experience in many specialised areas including orthodontics. She started her career as a qualified DCA but now spends her time behind the reception desk. Jackie works at our Bunbury and Busselton rooms.

Jackie lives in Bunbury with her husband and has three grown up children. She enjoys painting, cycling and drinking wine

Kim Mezger has been practicing orthodontics for just over 40 years in Perth and regional Western Australia. There are currently practices in Bunbury, Mandurah and Busselton. Call Kim Mezger Orthodontics to receive specialist orthodontic care.